Let's practicing about Japanese calligraphy! We write Hiragana and Kanji in Kaisyo-tai(Regular script) or Gyosyo-tai(Semi-cursive script) in calligraphy.

I was born in Japan and I've lived in Espoo since I got married with Finnish husband. My occupation is writer as freelance and I am the tutor of Japanese. I have experienced Japanese calligraphy education since 8-years-old and I have also the grade in Japanese calligraphy(特待生). I can lend some tools of practice. 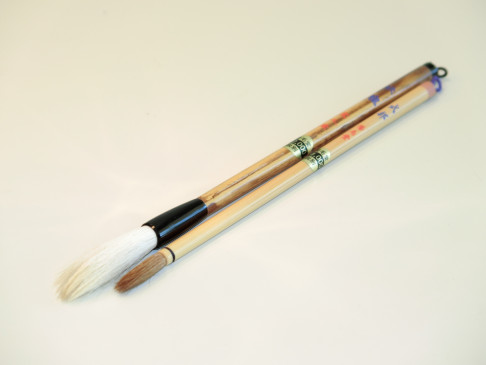